His Highness Sheikh Khaled bin Mohamed bin Zayed Al Nahyan, member of the Abu Dhabi Executive Council and Chairman of the Abu Dhabi Executive Office, has received the UAE jiu-jitsu heroes and members of the Jiu-Jitsu World Championship organising committee. During the reception, His Highness praised the athletes’ achievements and commended the success of the UAE Jiu-Jitsu Federation in cementing Abu Dhabi’s position as a global jiu-jitsu hub.

His Highness congratulated the UAE national team for their ground-breaking achievements in winning the 6th Jiu-Jitsu Asian Championships in Bahrain, finishing with 16 medals (8 gold, 2 silver, and 6 bronze), and becoming the first country in the championship’s history to take home more than 50 per cent of gold medals on offer. HH also commended the team’s earlier victory at the 26th Jiu-Jitsu World Championship in Abu Dhabi, where they retained the team title with 53 podium finishes, including 18 gold, 16 silver, and 19 bronze medals.

The UAE Jiu-Jitsu Federation and the UAE national team members extended their gratitude to His Highness Sheikh Khaled bin Mohamed bin Zayed Al Nahyan for welcoming them – a gesture that reflects the leadership’s commitment to supporting the sport and which motivates them to achieve even greater successes and fly the national flag with pride in local, regional and international competitions.

“His Highness has always supported the sport of jiu-jitsu,” Al Hashemi said. “His visit to the national team’s training camp for the World Championship in October had a significant impact on inspiring the players to achieve the greatest level of performance and striving to maintain their leading position.

“Jiu-jitsu is constantly developing in the country thanks to the unwavering support of His Highness Sheikh Mohamed bin Zayed Al Nahyan, Crown Prince of Abu Dhabi and Deputy Supreme Commander of the UAE Armed Forces. Abu Dhabi has established itself as the global capital of jiu-jitsu and we have full confidence in our athletes to take their talents across the globe and maintain their dominance.

“The UAEJJF is implementing its strategy to develop the sport in the country at a steady pace by providing the best training programmes to nurture the next generation of champions and by creating an optimum competitive environment by organising local and international tournaments.” 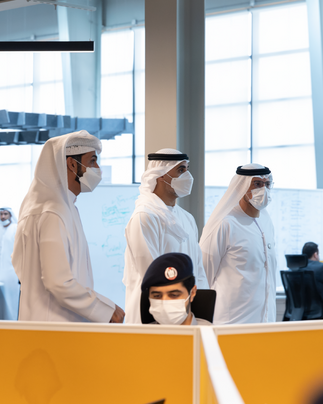 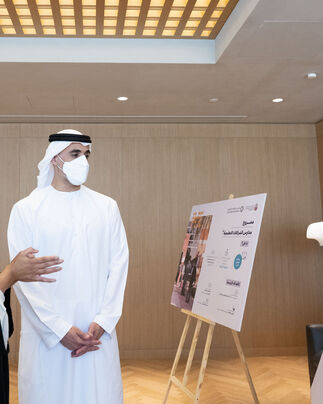 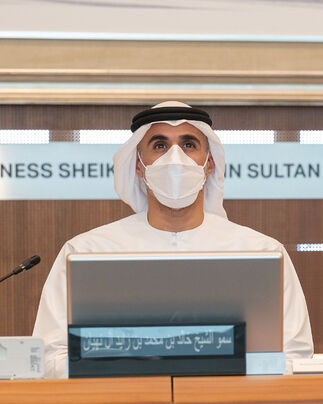