The Championship is Open to UAE Nationals, Residents and Visitors from 2nd December 2021 to 2nd April 2022 in Al Mirfa City in Al Dhafra

The Cultural Programs and Heritage Festivals Committee – Abu Dhabi has announced the launch of the 2nd edition of Al Dhafra Grand Kingfish Championship for Men and Women and which includes three competitions, the Dalma, the Al Mughirah and the Al Dhafra Grand Championships, bringing the total number of its prizes to 60. The Championship, which is organised under the patronage of H.H. Sheikh Hamdan bin Zayed Al Nahyan, the Ruler's Representative in Al Dhafra Region, is set to take place from 2nd December 2021 to 2nd April 2022 at Al Mirfa city in Al Dhafra as part of the Kingfish Fishing Season in Abu Dhabi.

Mr Al Mazrouei went on to highlight that the Championship aims to introduce the public to the coastlines and islands in the Al Dhafra region, and to offer traditional fishing enthusiasts the opportunity to engage in their favourite sport. It also aims to revive fishing as a hobby and promote the spirit of healthy competition, while preserving marine life sustainability by regulating kingfish fishing and using traditional fishing methods derived from UAE’s heritage.

The organising Committee has stipulated that the only fishing method allowed at the Championship is trolling, fishing using nets of all kinds and spear-guns is strictly forbidden. The fish will be weighed at the Committee's office on site open from 8AM to 6PM.

The Championship’s conditions include closely adhering to the safety and security rules in accordance with UAE laws and regulations (Critical Infrastructure & Coastal Protection Authority (CICPA), filming a video showing the full fishing and weighing process: minimum fish weight allowed is 25kg for men and 15kg for women. The Championship is open to UAE nationals, residents and visitors.

Those wishing to participate in the competition should register their interest at (kingfish.aldhafrafestival.com). They can then proceed to receiving their participation number at the delivery platform in Al Mirfa city in Al Dhafra, where they will also be required to offload their catch during the Championship’s period between 9AM and 6PM.

The fishing video should be of a high quality, unedited and taken aboard the boat. The video should record the complete fishing process, from the moment of catching the fish to the moment of weighing it. The boat’s circumference should be clearly shown without resorting to the zoom function. In cases where the video is interrupted or not focusing on the fish, the participant will be disqualified. Videos must be uploaded to Instagram with the hashtag #ourheritage and include the participant's name, date of catch and time. Videos can also be sent via WhatsApp or delivered directly, on a USB device or any other appropriate format, to the Committee’s office at the festival’s location.

A surround (360-degree shot) video must be taken by the participants prior to loading the fish to the boat, which must include shots of the participants’ numbers, full names, date and time, the scales at 0kg and the fish aboard the boat prior to weighing it. Any videos that fail to comply with the competition’s requirements will be disqualified. 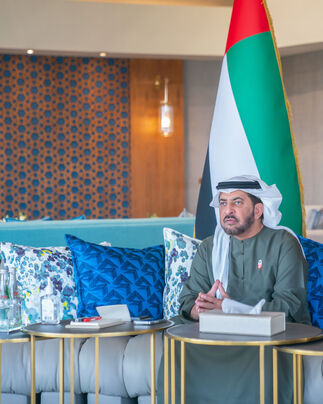 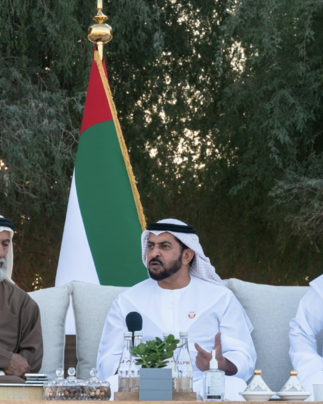 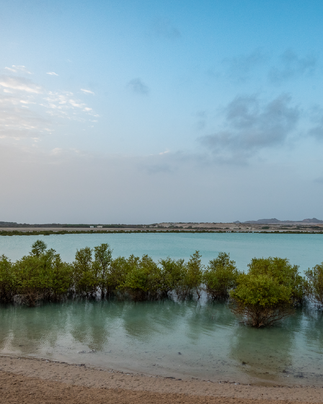