In a First, UAE to Build Quantum Computer

Work is underway to lay the groundwork for a project to build a quantum computer in Abu Dhabi, in the United Arab Emirates, ushering an important milestone for the region in this breakthrough era in computing.

“We are at the cusp of a new era with the advent of quantum computing,” H.E. Faisal Al Bannai, Secretary General of ATRC, said. “We are proud to embark on building one of these wonderful machines which will help us in various fields, from discovering new medicines to making new materials to designing better batteries to various Artificial Intelligence applications.”

A quantum computer uses quantum mechanics phenomena such as ‘superposition’ and ‘entanglement’ to generate and manipulate subatomic particles like electrons or photons - quantum bits also known as ‘qubits’ - to create exponentially stronger processing powers that can help perform complex calculations that would take much longer to solve even by the world’s most powerful classical supercomputers.

Prof. Latorre explained that preparatory work has already begun in early 2021. “The first step in the process is to build a laboratory, equip it and complete installation of the cleanroom equipment, all of which is on track. Once done, the first qubits will be prepared, characterised and benchmarked. We expect the first simple quantum chips ‘Made in Abu Dhabi’ should come by the end of the summer,” he said. 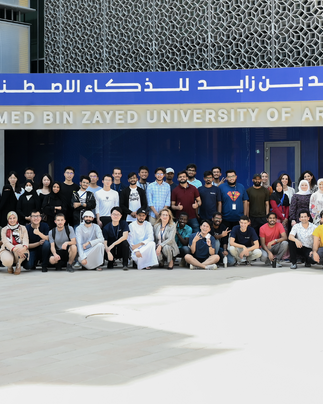 MBZUAI welcomes 127 students from over 25 countries 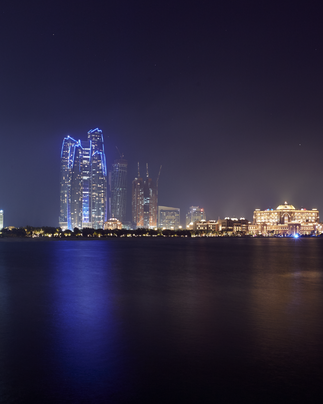 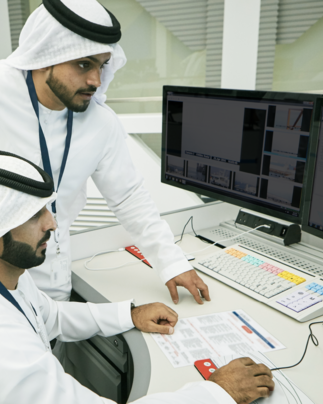 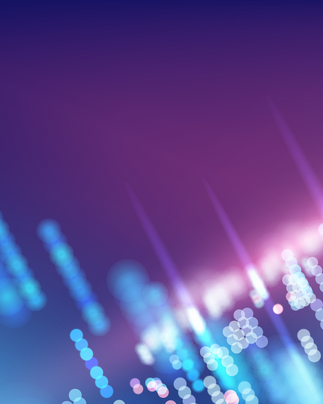