Under the Patronage of His Highness Sheikh Khaled Bin Mohamed Bin Zayed Al Nahyan, The Jiu-Jitsu World Championship to Be Held From October 29 to November 8

More than 2,000 male and female competitors from 70 nations will participate in the tournament to be held at the Jiu-Jitsu Arena, Zayed Sports City

More than 2,000 male and female competitors from as many as 70 nations will participate in the tournament, organised by the Jiu-Jitsu International Federation and hosted by the UAE Jiu-Jitsu Federation. The athletes will showcase their skills in the Adults, Under 21, Under 18, and Under 16 age divisions.

His Excellency Abdel Moneim Al-Hashemi, chairman of the UAEJJF, president of the Asian Jiu-Jitsu Union, and senior vice president of the International Jiu-Jitsu Federation expressed gratitude to His Highness for his limitless support to the sports and athletes in the UAE.

"Abu Dhabi keeps building on its successes and continues to organise and host major tournaments. The Jiu-Jitsu International Federation now has unwavering confidence in Abu Dhabi's capacity to host events, as evidenced by the fact that the city will host the World Championship for the third consecutive year”.

"The generoussupport of His Highness Sheikh Khalid bin Mohammed bin Zayed Al Nahyan is a testament to the wise leadership's vision to create the ideal environment for the nation's talents to excel and achieve success in a wide range of local and international sporting events. The national team, on the other hand, has proven that they live up to the expectations with remarkable performance.”

The UAE national team has entered a crucial phase of preparation for the World Championship. “The national team members have the strength and determination to maintain their winning streak and retain the championship title. The World Games in July and their performance in Asian Bahrain in March are the best examples of their remarkable skills and significant progress of jiu-jitsu in the UAE,” HEadded. 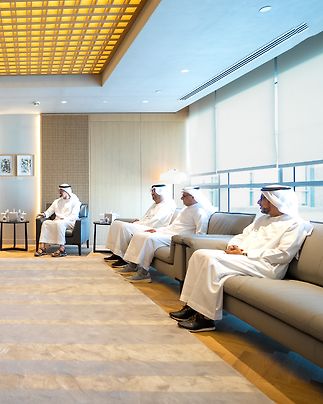 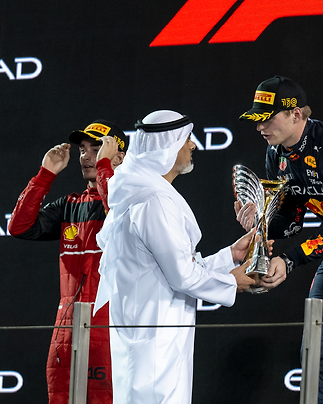 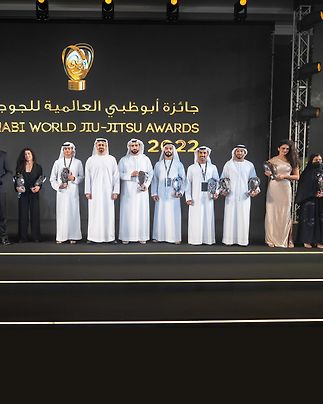 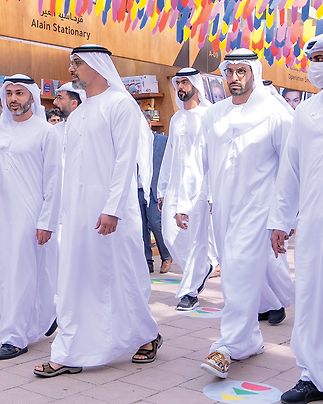