The momentous UFC Fight Island Triple Header, led by the Department of Culture and Tourism – Abu Dhabi (DCT Abu Dhabi), has underscored Abu Dhabi’s standing as an ideal global destination for sports and tourism and set the benchmark for the future of live events in the UAE capital.

Stringent health and safety protocols made it possible for thousands of fans to enjoy three nights of top-class Octagon action within seven days, in a safe and a secure environment. All spectators attending the three events were required to present a negative PCR test with a 48 hour validity and undergo thermal scanning to access the venue. Once inside the arena, social distancing was enforced, with mask wearing was made mandatory, even when seated.

Inside the Octagon, the Triple Header week was off to a stunning start with UFC FIGHT NIGHT: HOLLOWAY vs. KATTAR on January 16th, followed by UFC FIGHT NIGHT: CHIESA vs. MAGNY on January 20th. The series reached a crescendo with UFC 257: POIRIER vs. McGREGOR 2, giving fans the ultimate catharsis with Poirier delivering a stunning performance to beat McGregor by TKO after 2 minutes, 34 seconds of the second round of their main event clash.

That bout followed a stunning UFC debut for Michael Chandler who shocked the spectators inside the Arena to knockout lightweight opponent Dan Hooker after just 2 minutes, 30 seconds of their co-main event clash.

We have set a benchmark, having proved we can welcome fans to events safely, and are now ready to amplify Abu Dhabi’s event offerings to give even more people the chance to feel the thrill of live events once again.

“These live events represent a significant step forward for Abu Dhabi. Within a period of only seven days, we made it possible for fans to return to live events, not once but three times,” said Fatima Al Baloushi, Deputy Director, Events Bureau at DCT Abu Dhabi. “This elevates Abu Dhabi’s standing as an ideal global destination for sports events and tourism, showcasing our readiness to welcome visitors back.

“The success of UFC Fight Island Triple Header is the result of the collaborative efforts amongst all Abu Dhabi government entities to ensure the safety and wellbeing of the community, and this is just the beginning. We have set a benchmark, having proved we can welcome fans to events safely, and are now ready to amplify Abu Dhabi’s event offerings to give even more people the chance to feel the thrill of live events once again.

“This is the first step in an exciting journey towards welcoming visitors from around the world to Abu Dhabi  to experience our rich and diverse mix of cultural, sports and entertainment attractions, within a safe environment. The events we have in the pipeline will cater to all segments, from business travellers to leisure-seekers, once again showing the reason Abu Dhabi is an unparalleled destination,” she added.

Following his impressive victory, Poirier who was defeated by Abu Dhabi fan favourite Khabib Nurmagomedov on his last appearance in the UAE in 2019, said: “I walked into the Arena to boos and I left the Octagon to cheers, so that’s something to take away. This wasn’t about redemption (after defeat to Khabib and defeat to McGregor in 2014); this was about progress and prosperity.”  He added “This time it just felt right. I was in the moment, I was calm. We’re one from one with TKOs here, they should call it TKO Island.”

McGregor said: “It’s heartbreaking. Dustin fought a great fight and credit to him. My front leg was badly compromised. I’m not sure where I’m at right now. I’m disappointed but I’m happy with my performance. I got to come to fight here in the Middle East and put on a great show for people. I’m grateful for the support I’ve received.”

UFC President Dana White said: “The fans in the arena were great. At one time it sounded like it was full. Abu Dhabi is close to perfect as you can get right now (for events). With things the way the way they are, travelling round the US is going to be difficult again this year. I might have to move here this year."

Following his stunning debut win, Chandler, said: "There was just something coming into this week. I had nothing to lose, I didn't feel any pressure. I felt at home "I've spent a lot of time here in Abu Dhabi during previous Fight Islands to prepare for this and I love it. It's definitely helped being around last time. It does feel like Chandler's Island. I'd love to come back and fight here again.” 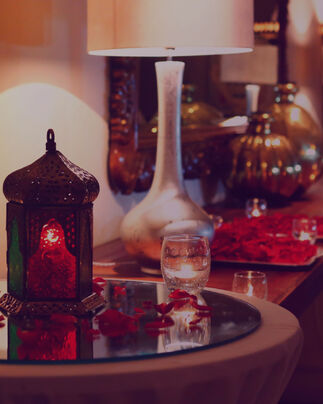 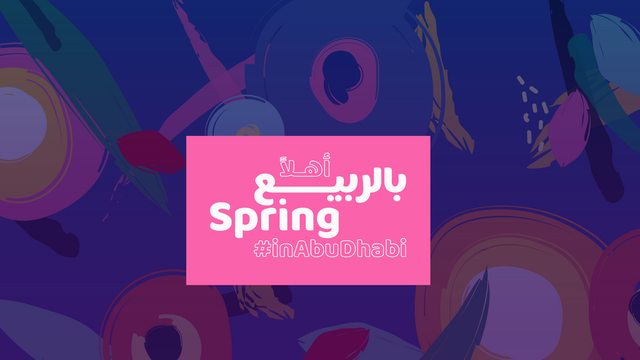 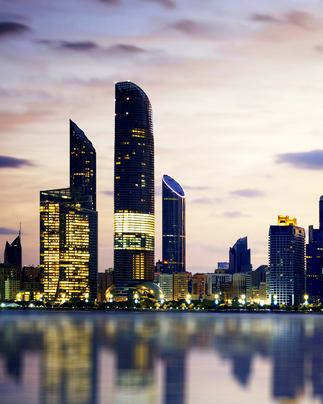 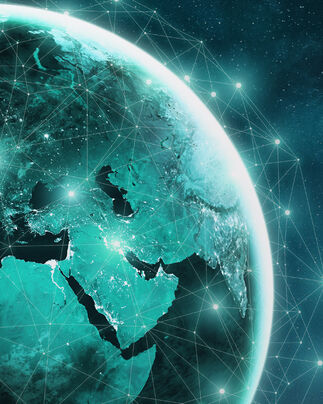 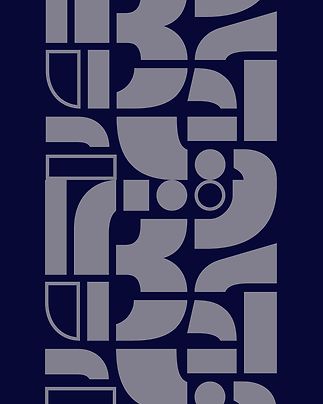 World’s first Parenthood: The Unconference to launch in Abu Dhabi this November to help parents raise the future 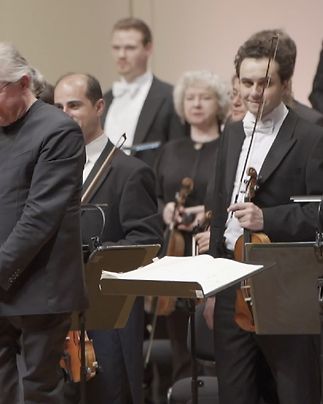 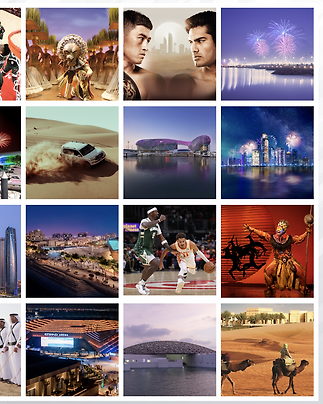 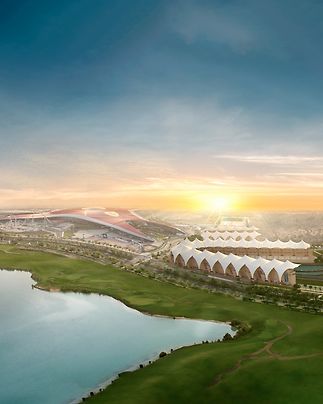