Sara Awadh Musallam, Chairperson, Abu Dhabi Department of Education and Knowledge, said: “We pledge allegiance to His Highness Sheikh Mohamed bin Zayed Al Nahyan, to support him with a renewed commitment to serve our country, and to help our wise leadership in delivering the ambitious vision for our nation’s growth and prosperity, now and in the future”. 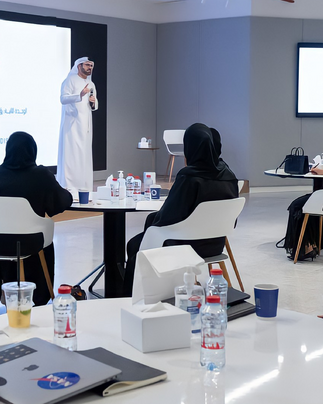 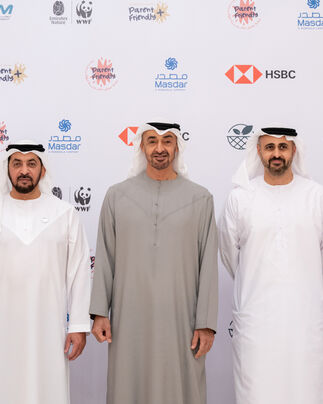