77% of expenditure flowed back into national economy, among the highest rates in the Emirate

18% reduction in operational expenses despite 80% increase in paid claims

33% increase in Emiratization rates over past 3 years

The National Health Insurance Company – Daman has announced exceptional growth in the period 2019 - 2022, with an 84% increase in net profits alongside important achievements in Emiratization, institutional excellence, and operational efficiency. This makes Daman one of the most financially stable and profitable health insurance companies in the region today, according to ratings and reports issued by institutions which evaluate the financial performance of companies.

Daman said that its success in overcoming the impact of the COVID-19 pandemic quickly had a tangible impact on its results, with a 14% increase in overall earned instalments compared to 2020, in addition to a sevenfold increase in share profits over the past five years compared to the preceding five years.

Daman said that 77% of expenditure flowed back into the national economy, one of the highest rates in Abu Dhabi on the ICV (In-country Value) metric. This is a reflection of Daman’s efforts in supporting local competencies and the national economy, consolidating its pivotal role in the UAE’s health sector, and affirming its role as a responsible national company.

Commenting on the company’s successes realized by the company over the past three years, His Excellency Khaled bin Shaiban Almehairi, Chairman of Daman, said: “Since its launch, Daman has been moving steadily towards achieving its ambitions of building a healthier and happier society in the UAE, in accordance with the vision and directives of the wise leadership, as well as achieving the UAE Centennial 2071 goals by providing high-quality services in the health sector, as part of the efforts to build a more cohesive society.

“The achievements realized by Daman are the result of the special support we received from the Abu Dhabi Government as part of ADQ; which together with years of planning, development, innovation, unified efforts, and cooperation among all teams at the company in order to keep elevating the standing of Daman and enhancing its leading position in the region’s health insurance sector. In the past few years, the company has managed to play an influential role in providing integrated health solutions, and a diverse group of smart digital services, to all its clients, by employing the latest technologies and global best practices, and by constantly investing in its national human resources,” he added.

Daman has managed to achieve a 33% increase in Emiratization rates at all career levels over the past three years, reaching an overall Emiratization rate of 28%. The Insurance Authority has previously recognized the company’s efforts in Emiratization, with Daman’s staff making up a third of the UAE citizens working in the insurance sector.

Daman’s Emiratization rates are considered high in relation to the sector when taking into account the specialized expertise required to work in the insurance industry, particularly health insurance which requires medical experts. The steady increase at all job levels proves the success of its policies in this field and its endeavors in enabling national talent to acquire the necessary expertise in this growing industry.

Daman experienced exceptional advances in the efficiency of operations over the past three years; it has managed to cut operating costs by 18% despite an 80% increase in the value of paid claims in the same period. The company attributed this exceptional performance to the success of its digital and technological strategy, which resulted in a number of creative ways of processing and paying bills, and facilitating operations in general - particularly the use of robotics and automation technologies.

One of the most prominent examples of Daman’s excellence in operational and technological efficiency was its response to the challenges imposed by the COVID-19 pandemic, when it managed to put in place a comprehensive work continuation plan. This allowed 1,300 employees to provide an almost full range of services remotely and effectively, including two call centers (one for clients and one for medical facilities support), around the clock without impacting the management of client patients in its network, which is the largest in the UAE with nearly 3,000 medical facilities.

Based on its commitment to its role as a socially responsible national company, Daman has organized and sponsored more than 240 health and community events over the past three years. The company has also won more than 15 excellence awards in several fields - and from various international and local forums - in the same period. These awards have recognized Daman’s excellence, activity, and innovation, especially in the field of health insurance, and its active role as a national institution that is responsible towards the community it serves.

Daman’s new strategy has had a major impact on consolidating the company’s expertise and standing in the health insurance sector, and the healthcare sector in general. It has also contributed to achieving the company’s goals of maintaining its leading role in the insurance sector in the UAE and the region, and improving public health in the UAE, by offering innovative solutions that ensure clients have access to health services of the highest quality. 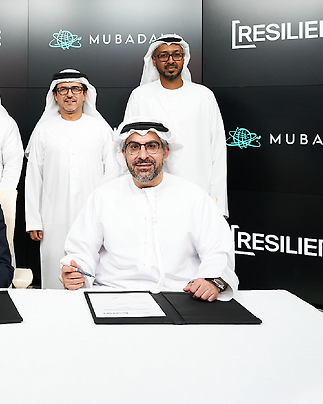 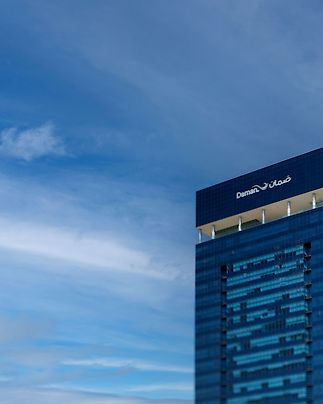 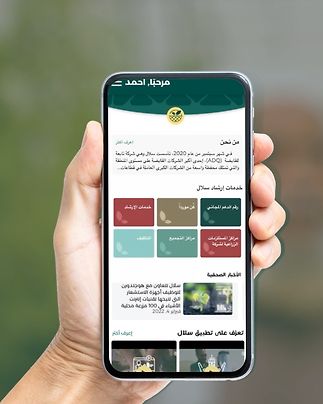