Delivery of the mosques coincide with the holy month of Ramadan

The Department of Municipalities and Transport (DMT), in cooperation with Modon Properties (Modon), announced the delivery of seven mosques in various locations across Abu Dhabi, Al Ain, and Al Dhafra including Abu Dhabi island, Al Shamkha, Shakhboot, Jebal Hafeet, Al Amira South, and Al Sila city to the General Authority of Islamic Affairs and Endowments, during the holy month of Ramadan.

DMT commented saying: “The Department of Municipalities and Transport is dedicated to improving the quality of life of all residents in line with the vision of our wise leadership. The mosques were developed as a part of our plan to introduce 20 new mosques in the capital to support our vision of a sustainable urban development for the welfare and happiness of the society. Working alongside Modon Properties, these new additions will serve both citizens and residents with the hope of contributing to achieving community satisfaction.”
Ahmed Al Zaabi, Associate Director, Delivery, Modon: said: “Coinciding with the Holy Month of Ramadan, we are delighted to carry forward our cooperation with the Department of Municipalities and Transport introducing new mosques to further build on the Emirate’s strategic development.”

To date, Modon has delivered a total of 15 mosques, following the development and approval of a plan by DMT and Modon, which was approved by the General Authority of Islamic Affairs and Endowments. The plan included the delivery of 20 mosques across Abu Dhabi, including 10 in Abu Dhabi City, five in Al Ain and five in Al Dhafra.

The total capacity of the seven mosques delivered is 2,929 overall worshippers. With mosque capacity capped at 30% to prevent the spread of COVID-19, the locations will allow between 121-132 worshippers at each individual mosque.
In line with the highest standards, the mosques incorporate decorative stone finishes around the windows and entrances with natural sky lighting, an 18-meter-high Minaret with well‐designed windows and a copper crescent, as well as interlock paved walkways all around the mosque complete with landscaping works with trees. 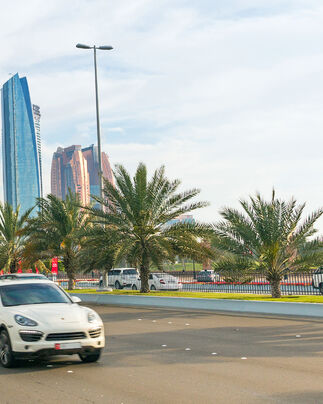 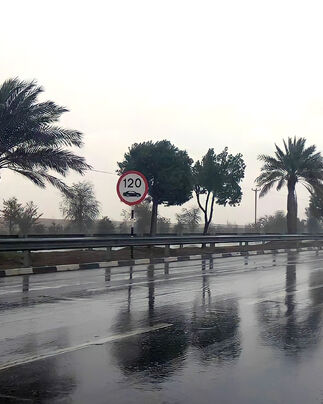