Accurate, precise and comprehensive, the guide will bring academic referencing in humanities to a new level, on par with practice of top international universities

The Mohamed Bin Zayed University for Humanities has released an integrated standard citation guide for documenting research in the humanities in the Arabic language, which is considered the first of its kind in the UAE and is expected to bring academic referencing in Arabic to a new level of accuracy.

A product of intensive preparation by the university, the guide is a significant contribution to the process of documenting research in the humanities and represents a qualitative leap in the university’s scientific, academic and research efforts. It aims to raise the quality of documentation in the Arab world as well as advance and standardize scientific research in the fields of humanities in the Arabic language.

H.E Dr. Dr. Khaled Al Dhaheri, chancellor of the MBZUH said, "We envision this guide to be a comprehensive and authoritative reference that will bridge the gap in the vital and important aspect of research. It will be of great value to researchers in the humanities, given the absence of such a standard in many Arab universities, as it will help clarify contradictions that have led to numerous errors and lack of consistency.

He pointed out that the guide uses the documentation approach in which cited works are included in the footnotes and a list of references at the end of the research, which is the preferred method for most researchers in the field of humanities. This will enable researchers to achieve precision in citing other’s works in peer-reviewed journals and scholarly papers written in Arabic. This is the method that is accredited and in use by prestigious higher education institutions in the world such as the University of Oxford and the University of Chicago in referencing works and studies in the humanities in the Arab world.

He added, "The current documentation approach is to include it within the text and is limited to Qur’anic verses which are often repeated. This guide, however, improves the documentation process by including the title and source in the footnotes as it is the standard best practice globally. In addition, we adopted this approach because it easily allows the listing of the references without repeating them every time a work by an author is cited.”

In addition, Y said  that the guide makes it mandatory for submitted research to include four main sections, including the title, summary, body and a list of references, adding that the university is working to make the guide available in digital format, to be incorporated within Microsoft Word, so that the smart documentation options can easily be used.

With this standardized guide, the project will hopefully contribute to raising the status of the Arabic language and solidify its role in promoting scholarly work in the field of research and the humanities. It is linguistically and grammatically sound, with proper use of punctuation marks. It also features unprecedented logical distinctions, such as differentiating documentation methods in frequent and erroneous readings. It separates the story of Hafs bin Suleiman from other narrations.

In addition, the guide also contains detailed components of the hadith of the Prophet and the method of citing each of them. By using the most accurate methods of documenting the hadith as well as quotes and references, it is a model for the proper selection of the most important and accurate references for every version. The abbreviated footnotes will likewise help in clarity and brevity, as the references need not be repeated.

Moreover, the guide is also characterized by its unique use of punctuation and the writing of names, dates and addresses, as well as its adherence to international standards in writing foreign quotes, its accuracy in transliteration, and its adoption of the most accurate methods. It is also comprehensive, referring to various electronic links and methods of documentation in a variety of online site and materials.

The university revealed it will organize a conference through which it will launch the project and raise awareness of how it can be beneficial to the public. The guide will be available to all researchers and other interested users on the university's website. 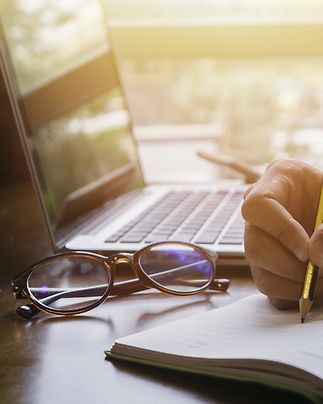 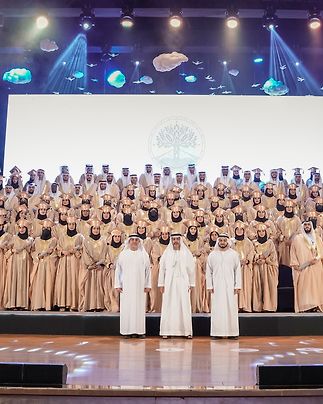 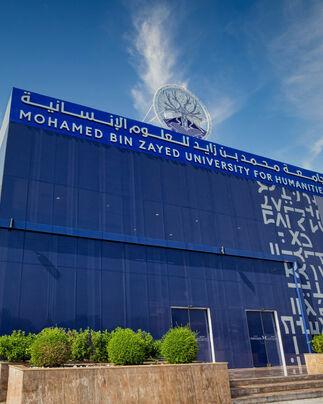 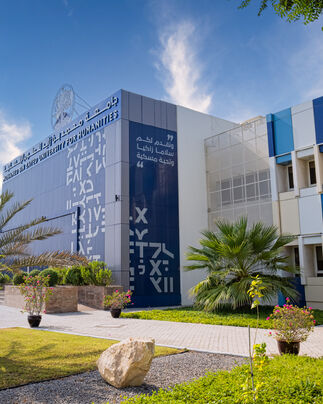