Upon the invitation of His Holiness Pope Francis, the Secretary-General of the Higher Committee for Human Fraternity (HCHF) Judge Mohamed Abdelsalam will participate tomorrow, Sunday 4 October, in the launch event of new encyclical (Papal letter) “Fratelli Tutti”, which His Holiness Pope Francis signed earlier today in the city of Assisi in central Italy.

HCHF’s Secretary-General will deliver a speech during the event that will be held tomorrow in Aula Paolo VI in Vatican City to mark the occasion, in the presence of a number of religious leaders and academics, including Cardinal Pietro Parolin, Prime Minister and Secretary of State in the Vatican, Cardinal Miguel Ayuso, President of the Pontifical Council for Interreligious Dialogue, Prof. Anna Rowlands, Professor of Catholic Social Thought and Practice, and Prof. Andrea Riccardi, Founder of the Sant'Egidio Community and Professor of Contemporary History.

The principles of the new encyclical “Fratelli Tutti” are an extension of the “Document on Human Fraternity” which was co-signed by His Holiness Pope Francis, Head of the Catholic Church, and His Eminence Dr. Ahmed el-Tayeb, the Grand Imam of Al-Azhar, in Abu Dhabi, on February 4th, 2019. 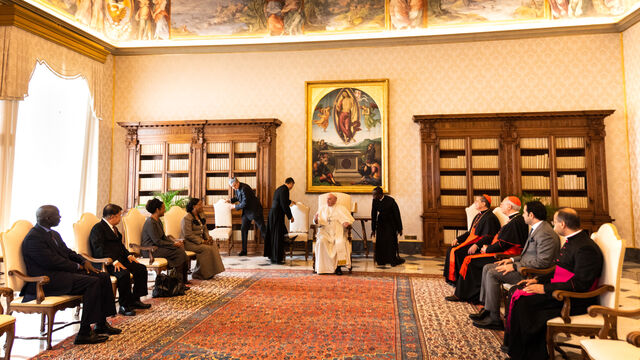 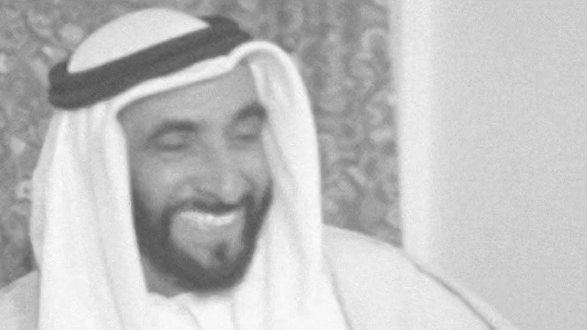 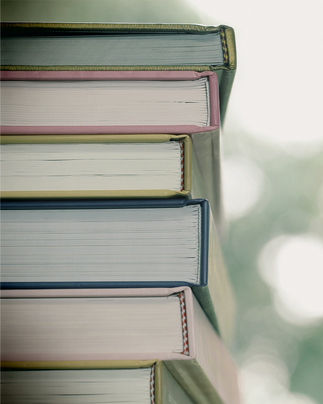 Rabdan Academy contributes to enhancing defense, security and crisis management skills through cooperation with the United Nations Institute for Training and Research "UNITAR" 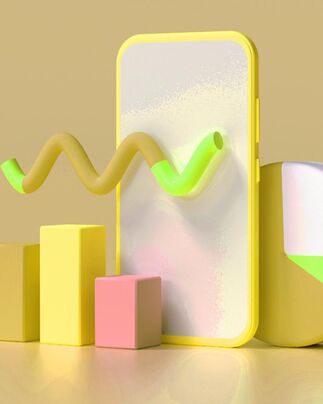 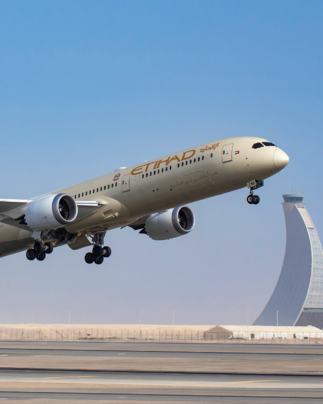