His Highness Sheikh Khaled bin Mohamed bin Zayed Al Nahyan, member of the Executive Council and Chairman of the Abu Dhabi Executive Office, has inaugurated the Jiu-Jitsu World Championship 2022, which is taking place from 29 October to 8 November at the Jiu-Jitsu Arena in Abu Dhabi.

His Highness also recognised the work of the UAE Jiu-Jitsu Federation in providing the UAE national team with a platform to showcase its discipline and skill and to be a source of pride for the nation.

The ceremony began with the national anthem, followed by a performance by the Abu Dhabi Police Music Band, and a speech by the President of the Jiu-Jitsu International Federation, in which he praised the role of the UAE in hosting major jiu-jitsu events and the nation’s outstanding contribution to the development of the sport worldwide. The opening ceremony also welcomed the teams participating in the Jiu-Jitsu World Championship with a display of the players’ national flags.

Commenting at the event, His Excellency Abdel Moneim Al Hashemi, said: “Support from the leadership is the best assurance that the championships hosted by the UAE will be a resounding success, that their objectives will be met, and that Abu Dhabi’s reputation as the global capital of jiu-jitsu in the world will only grow.

“The UAE's sons and daughters give courageous performances on the mats, and they are up to the challenge and committed to retaining their title of world champions for a third consecutive year,” added Al Hashemi.

The 2022 edition is the third Jiu-Jitsu World Championship to be hosted in Abu Dhabi, with an expected 2,000 male and female competitors from 70 nations expected to participate.

The UAE national team won five medals (two gold, two bronze and one silver) at the World Games in Birmingham, USA, in July. They have also won both previous editions of the Jiu-Jitsu World Championship, which took place in Abu Dhabi in 2019 and 2021. 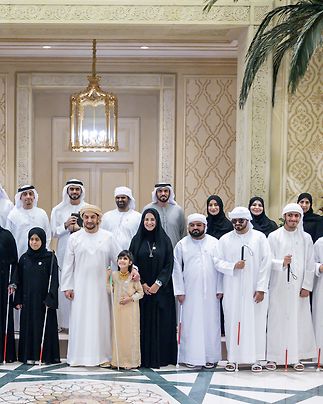 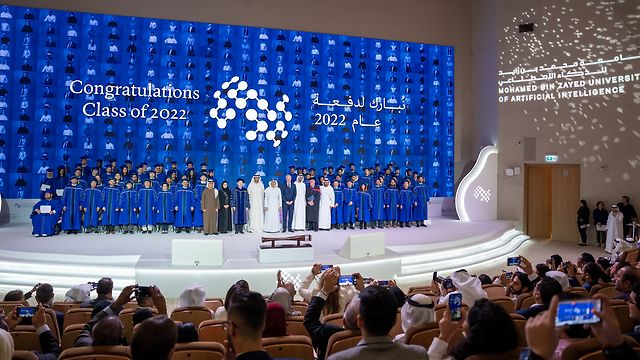