Members of the Supreme Committee are:

Chairman of the Department of Community Development

Vice Chairman of the Committee

Secretary-General of the Zayed Higher Organisation for People of Determination

The Supreme Committee’s responsibilities include the general supervision of the Sheikha Fatima bint Mubarak Excellence and Community Intelligence Programme, drawing up its policies and approving its plans. The responsibilities also include approving annual budget and determining spending avenues for the programme and its awards; launching timeline for the new cycle; approving jury and evaluation team members and reviewing their final reports on candidates; and approving the final results and winners before submitting to the Supreme Chairwoman. 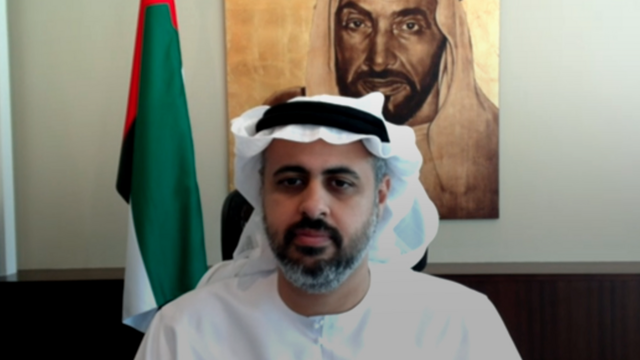 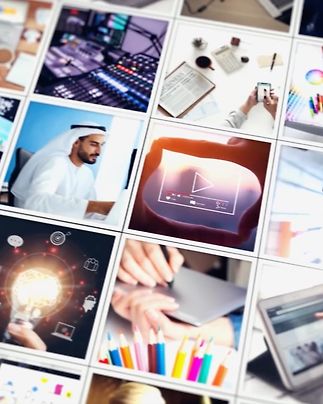 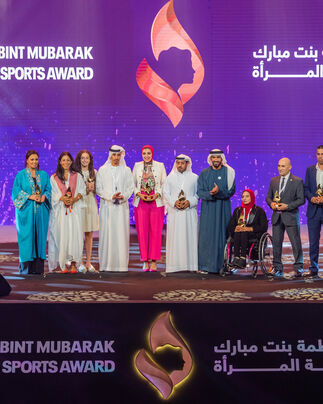 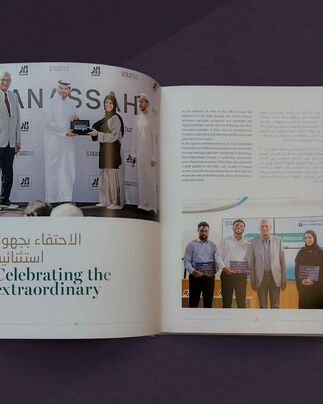 Teams from the UAE, Saudi Arabia, Kuwait and Bahrain will take part in the six-side tournament which will be held between 26th-31st August at the Jiu-Jitsu Arena, Zayed Sports City. Organisers FBMA has scheduled the event to celebrate the occasion of Emirati Women’s Day on 28th August and hopes it can inspire more females to play the sport as part of its on-going efforts to develop local talent across the UAE