With the participation of His Highness Sheikh Theyab bin Mohamed bin Zayed Al Nahyan, Chairman of the Abu Dhabi Crown Prince’s Court, The Environment Agency – Abu Dhabi (EAD) released a batch of sea turtles into the sea, by Al Hederyat Island. The turtles are the first group of over 150 sea turtles that will be gradually released into key marine areas in Abu Dhabi.

The sea turtles were successfully rehabilitated after being rescued last year with the help of the public, seagoers, fishermen, EAD rangers and the strategic partners from government and private sectors, as well as other partners. Rehabilitation was conducted at the sea turtle’s rehabilitation center in The National Aquarium, where they received advanced veterinary care and treated from any ailments: infection, diseases and injuries.

During the release, one of the turtle's was named Al Hederyat, which refers to the Island were the turtle released from, was selected to affix a satellite tracking system on its back for purposes of observation and monitoring to identify its habitats and feeding areas. The collected data will be used to enhance EAD's efforts to set plans and programmes that would ensure the conservation of sea turtles and mitigate the risks they face.

As part of its commitment towards protecting endangered species, EAD has been conducting research studies since 1999, to monitor and track sea turtles to protect them. Ongoing efforts resulted in maintaining the stability of turtle populations in the Emirate over the past two decades. There are two types of sea turtles in Abu Dhabi, the Hawksbill Turtle and the Green Turtle – with an estimate count of 5,000 turtles. 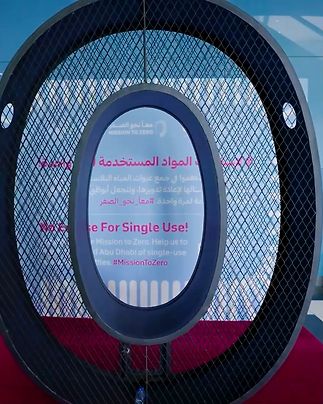 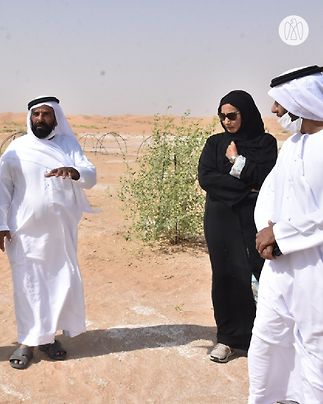 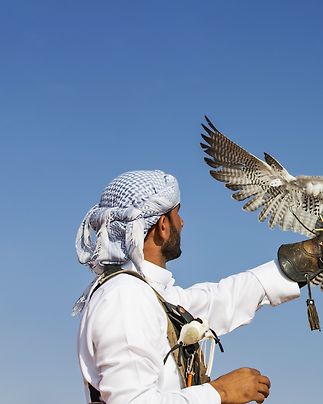 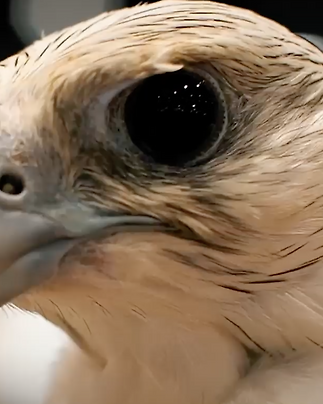