The Abu Dhabi Investment Office (ADIO), in collaboration with the Abu Dhabi Department of Education and Knowledge (ADEK), has awarded the contract for the Zayed City Schools public-private partnership (PPP) project to a consortium led by BESIX and Plenary Group, and subsequently reached Commercial Close.

The Zayed City Schools PPP project includes the design, build, finance, maintenance and transfer of three new school campuses with a capacity of 5,360 students in Abu Dhabi’s Zayed City. As a pathfinder project developed from origination to award under Abu Dhabi’s new PPP regulatory framework, it will pave the way for increased private sector participation in delivering public infrastructure.

Australian PPP specialist Plenary Group has a solid track record of delivering projects across the world and will be a new entrant to Abu Dhabi. Together with Belgian group BESIX which has been active in the UAE since 1965 and which has been awarded major infrastructure projects such as the Guggenheim Abu Dhabi, the consortium submitted an innovative, world-class delivery solution for ADEK’s Zayed City schools.

The education services at each campus will be provided separately by a private sector Chartered School Operator (CSO), who will be selected under ADEK’s CSO PPP programme. This unique, integrated PPP solution will be the first-of-its-kind vertically integrated PPP education solution for the MENA region and will maximise operational efficiencies by bringing together high calibre education and building service providers under a single PPP project framework.

The campuses have been designed to meet Estidama sustainability requirements and ensure COVID-19 resilience in terms of spatial layout and use. The campuses will provide students access to high-quality learning environments and modern facilities, enhancing the attractiveness of Zayed City and Abu Dhabi.

Mohamed Al Dhaheri, Acting Executive Director – Business Enterprise, ADIO, said: “ADIO is proud to have delivered this procurement on time which has taken 17 months from the commencement of the business case to commercial close. This is a record for the MENA region and, together with the quality of the tender documentation, has been considered a standout success.”

Al Dhaheri explained that predictability is key to maintaining investor confidence and will be an ongoing priority that will inform ADIO’s decision-making as it continues to build out Abu Dhabi’s PPP programme: “We want to be considered the gold-standard, and to offer a PPP programme that local and international investors can participate in, safe in the knowledge that we will offer a high-quality and efficient procurement process that is central to Abu Dhabi’s long-term vision for the future.”

“We focus our efforts on enhancing education sector infrastructure to cater for students and parents throughout Abu Dhabi regions,” said Dr. Tareq Al Ameri, Executive Director Licensing Sector at ADEK. “With its world-class standards, the three new schools will empower more students to access quality education opportunities, to learn and thrive in healthy and safe environment.”

The tender process attracted international developers and investors and has successfully concluded with the contract award and has subsequently reached Commercial Close. The transaction is expected to reach Financial Close in July 2022, with the scheduled term start date for all three campuses in September 2024.

The project is part of ADIO’s PPP programme that aims to increase private sector participation and investment in delivering public infrastructure. As the central Abu Dhabi government authority with responsibility for the facilitation, development and procurement of all infrastructure projects in Abu Dhabi, ADIO works alongside government departments to facilitate major projects that build collaboration and maximise benefits for both the private and public sectors. ADIO recently updated the Partnership Projects Guidebook to enhance clarity for government and private sector stakeholders.

In addition to PPP opportunities, ADIO’s infrastructure partnership programme has oversight of projects delivered through Musataha agreements, which are long-term land lease agreements that enable the private sector to unlock the potential of public land in Abu Dhabi. 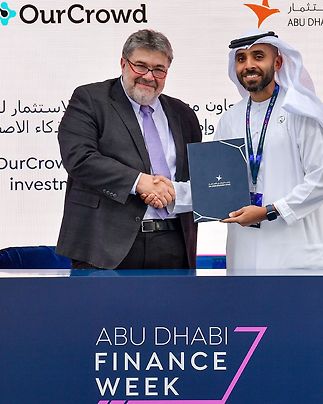 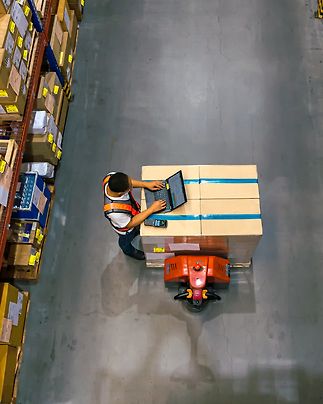 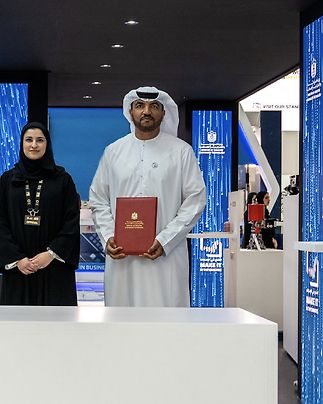 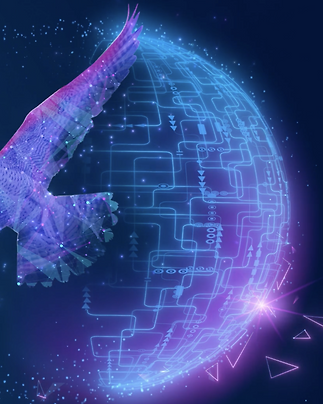