The largest acquisition in the Arab world booming gaming sector

Media and entertainment hub twofour54 Abu Dhabi today confirmed that Stillfront Group has agreed to purchase leading MENA mobile gaming studio Jawaker for AED 753 million, representing a key milestone in the Group’s regional expansion plan in what is thought to be the largest acquisition in the Arab world’s booming gaming sector.

In 2011, twofour54 signed a financial investment agreement with Jawaker, the first Middle Eastern card games website. The site, founded in 2009, enables players to connect with their friends and build new friendships without having to download an application.

Under the deal confirmed today, Stillfront will acquire 100 percent of the shares in Jawaker FZ LLC (“Jawaker”) from its owners, which include twofour54, and will pay 74 percent in cash and 26 percent in 8,540,092 newly-issued shares in Stillfront.

Michael Garin, CEO of twofour54, said: “twofour54 has been at the forefront of creating an attractive and stimulating environment for game developers in the Middle East, as well as its strategic investments and providing support in all its forms to entrepreneurs and start-ups.

“These investments not only create financial value but also contribute significantly to building Abu Dhabi’s gaming infrastructure and developing homegrown talent capable of driving the growth and development of the sector and creating content that expresses the aspirations of Arab youth.”

James Hartt, Director, Strategy & Business Development for AD Gaming, said: “With investments in leading online gaming companies such as Jawaker, twofour54 is truly demonstrating that it is a pioneer of the regional gaming industry.

“This deal clearly demonstrates that the emirate’s gaming sector is moving from strength to strength, and through the AD Gaming initiative, we remain committed to driving its growth in the years to come to reinforce Abu Dhabi’s position as the Arab world’s capital for game developers.”

Among twofour54’s prominent initiatives to support the growth of the regional gaming industry is The Gaming Centre of Excellence, which will be located at Yas Creative Hub. The centre will provide unparalleled on-the-ground support to students, professionals and small businesses throughout the Middle East and Africa. The centre is part of a 10-year landmark partnership with Unity Technologies, the world’s leading platform for creating and operating interactive, real-time 3D (RT3D) content. 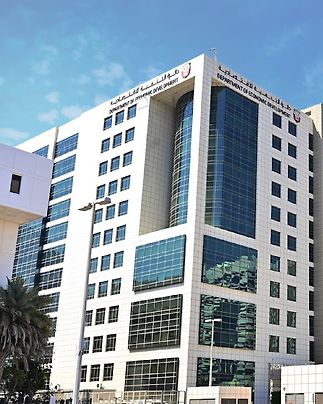 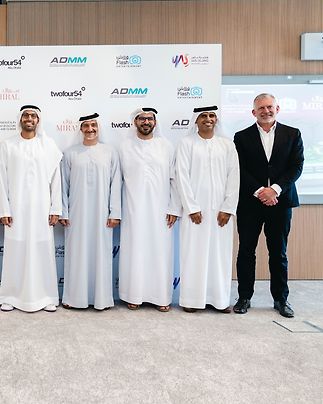 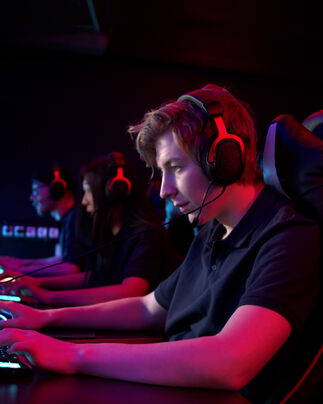