The Central Bank of the UAE (CBUAE) in collaboration with the Tawazun Economic Council (Tawazun), has issued 1000 silver commemorative coins to mark the 30th anniversary of Tawazun.

The issuance of the commemorative coins aims to highlight the vital role of Tawazun, which was established in 1992 to create, build and manage industrial relationships for the benefit of the UAE. Tawazun now acts as the UAE defense and security acquisitions authority for the UAE Armed Forces and Abu Dhabi Police, and serves as the catalyst for both economic growth and the development of the UAE defense and security industry.

Throughout its 30 years, Tawazun has achieved considerable success in supporting ecosystem growth and human capability development through global and local partnerships.

All issued coins have been handed over to Tawazun, and will not be available for sale at the CBUAE headquarters and its branches. 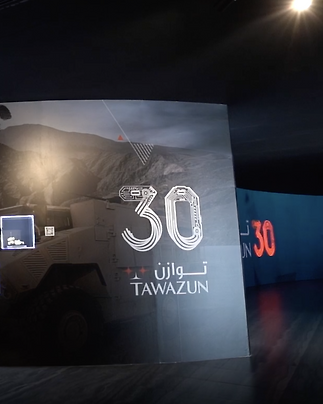 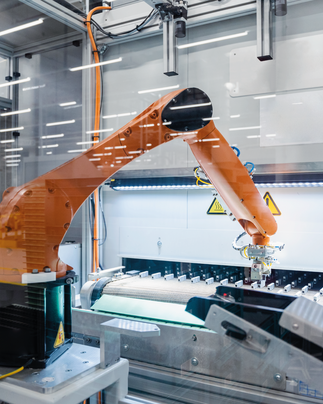 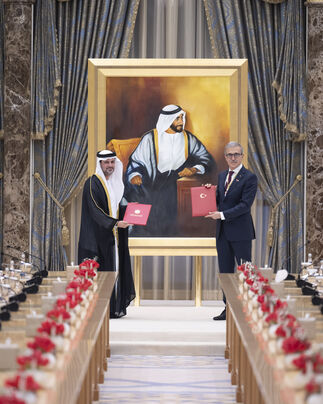 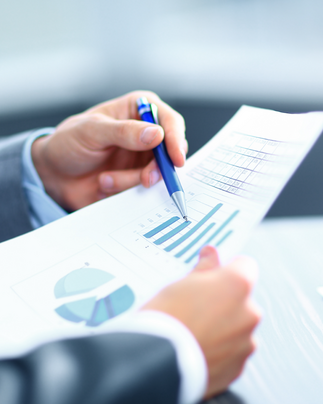