As a result of this landmark milestone, ADX is now the second largest exchange in the Middle East in terms of market capitalization

The Abu Dhabi Securities Exchange (ADX)’s market capitalization opened above AED 2 trillion (USD 545 billion) on Monday 6th June for the first time in its history, marking a landmark milestone that has made the region’s youngest exchange, the second largest in the Middle East in just two decades.

The 25% year-to-date spike in the exchange’s market capitalization was bolstered by a spate of IPOs and listings over the past year, including Abu Dhabi Ports, Fertiglobe, ADNOC Drilling, Alpha Dhabi and Multiply Group. Most recently, petrochemicals company Borouge raised USD 2 billion in an IPO and listed last week, while ADQ and Chimera Capital launched the first ADX-listed SPAC.

The significant milestone has been supported by ‘ADX One,’ the exchange’s strategy to enhance liquidity through listing incentives, trading fees reductions and rolling out innovative products and services. The exchange’s benchmark index, the FTSE ADX General Index, has gained 16% this year, making it one of the best performing stock markets worldwide.

Since the launch of ‘ADX One’ at the beginning of 2021, the exchange has developed several new initiatives to boost market liquidity, including the introduction of a derivatives market in the fourth quarter of 2021. This was followed by an agreement with FTSE Russell to develop co-branded indices, including a tradable version of the FTSE FADX 15 Index that will be launched in 2022. The exchange has also established a framework for listing Special Purpose Acquisition Company (SPAC) on ADX, approved by the Securities and Commodities Authority (SCA) in January.

The advances in the exchange’s market capitalization come on the heels of a bumper year in 2021, when its market capitalization more than doubled to AED 1.6 trillion from AED 750 billion. That followed several new listings on the Growth Market, including Palm Sports, Zee Stores and Easy Lease, three subsidiaries of IHC, and an Exchange Traded Fund (ETF).  Previously known as the Second Market, the Growth Market was rebranded in April to accelerate Abu Dhabi’s fast-developing ecosystem for emerging companies. 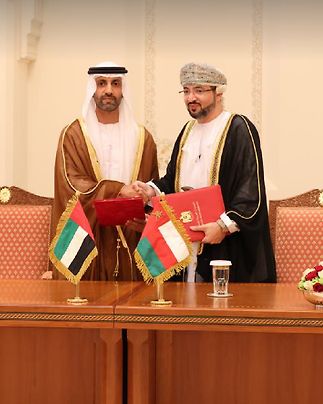 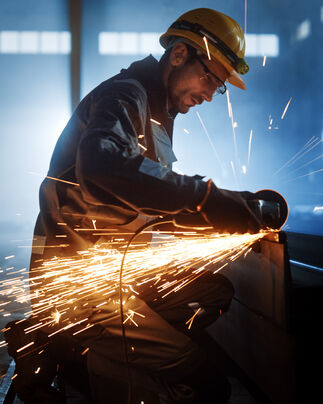 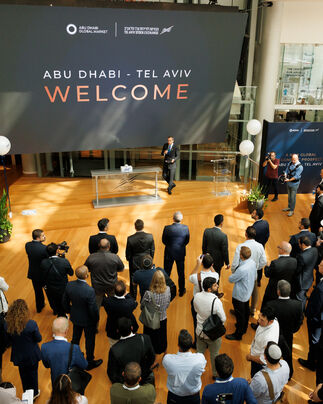 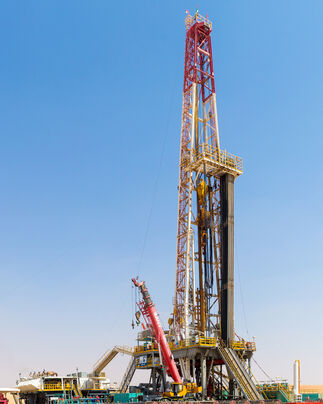