The Abu Dhabi Agriculture and Food Safety Authority (ADAFSA) has signed two Musataha contracts with two local private sector companies to build and operate two farms, one in Al Ain and the other in Abu Dhabi, with a total value of about AED 310 million.

The first Musataha contract has been signed with Emirates Hydroponics Farms to build and operate a hydroponic farm for the production of vegetables, fruits, and mushrooms for canning in a controlled environment. The farm will be located in the Abu Dhabi region on an area of 325,000 square meters with a total value of 260 million.

While the second Musataha contract signed with the EMIRATES INTERNATIONAL AGRICULTURAL ADVANCED COMPANY to establish and operate a farm for the production of  vegetables and fruits in the system of net houses, in addition to the growing  of azola, jojoba plants and fish farming (Aquaponic), The production of this farm supports the food security system in the uae and strengthens the ADAFSA's efforts to develop and modernize the agriculture sector in Abu Dhabi and achieve its sustainability, where  the farm is located  in Al Ain area on an area of 750 thousand square meters at cost of about 50 million dirhams.

The two projects are part of the Abu Dhabi Agriculture and Food Safety Authority's efforts to expand agricultural projects and investments and expand cooperation with private sector companies to ensure sustainable agricultural and food development in Abu Dhabi.

As part of the ADAFSA's strategy and the recently launched agricultural and food investment map, these projects aim to support agricultural and animal research focusing on plant agriculture and livestock, as well as projects that target innovation and scientific research based on addressing the challenges of soil, water, and climate change, in order to achieve the leadership aspirations aimed at making Abu Dhabi  a leading scientific center for agricultural innovation in desert environments, as well as the sustainability of the agriculture sector, livestock development and the strengthening of the biosecurity system,  where the agricultural investment map is implemented in partnership with relevant government agencies,  the most important of which  is the Abu Dhabi Investment Office. 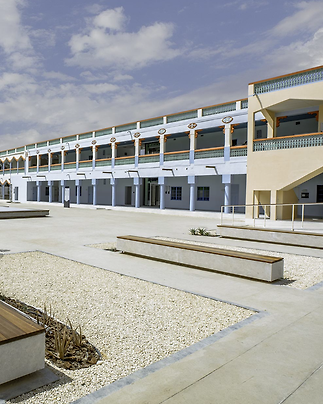 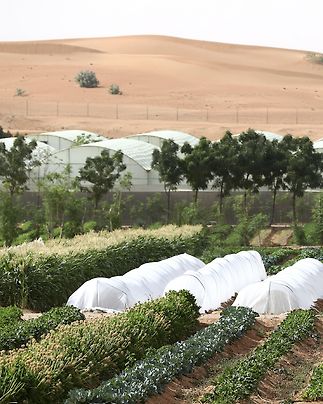 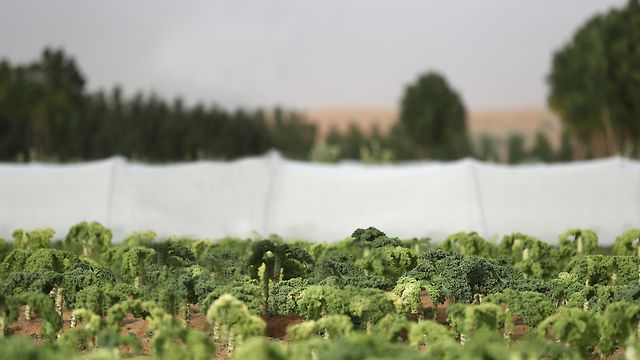 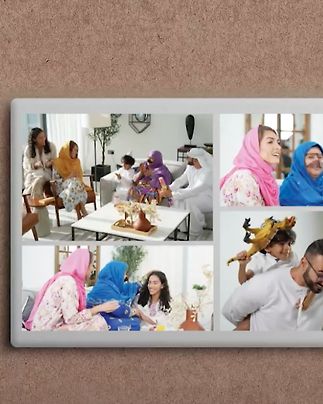