The agreement establishes the foundation for strong trade bridges between Abu Dhabi and Israel by unlocking opportunities to collaborate on investments. It also covers the facilitation of introductions with potential investee companies in both markets, hosting joint events and supporting government and industry delegations. ADIO will work closely with the Israel Export Institute to support trade and investment opportunities for Israeli companies, connecting them with strategic partnerships and resources to foster long-term success in the emirate.

H.E. Mohammed Ali Al Shorafa, Chairman of the Abu Dhabi Department of Economic Development, said: “Rapid progress is being made in laying the foundations for closer private sector cooperation for Abu Dhabi and Israel. This agreement is an important opportunity to strengthen business cooperation and enable technical and commercial collaboration between our respective markets.”

H.E. Dr. Tariq Bin Hendi, Director General of ADIO, said: “ADIO is working to establish links with the key facilitators of investment and innovation between Abu Dhabi and Israel. Our agreement with Israel Export Institute is an important next step in creating the platform to advance and accelerate opportunities for companies in Abu Dhabi and Israel.”

Amir Peretz, Minister of Economy and Industry in Israel, said: “The cooperation agreement with the Abu Dhabi Investment Office is another step towards strengthening the growing economic ties with Abu Dhabi in particular and with the UAE in general. This agreement gets even greater significance, specifically now, when facing the COVID-19 crisis and while the Israeli economy is in a difficult situation, and the revenue cycle of many established Israeli companies is suffering considerably as a result. I do hope that the economic ties that are being built with the UAE will play a significant part in accelerating the Israeli economy during this difficult period".

Adiv Baruch, Chairman of the Israel Export Institute, said: “This agreement is another part of the extensive joint activity that is currently being built between both countries. We are confident that this collaboration will bring significant business outcomes for both parties and we are excited to embark on this common path. The Israel Export Institute, together with the Foreign Trade Administration at the Ministry of Economy, and with the Ministry of Foreign Affairs will continue to build the most professional infrastructure promoting global economic activities between the UAE and Israel. The collaboration with ADIO will play a major role promoting the economic relations between Abu Dhabi and Israel."

Amir Peretz, Minister of Economy and Industry in Israel

ADIO recently announced plans to open an office in Tel Aviv, Israel, focused on facilitating connections between innovation-focused companies and organisations in Abu Dhabi and Israel. This is part of ADIO’s broader plans to open offices in Europe, North America and Asia to support global companies looking to establish and expand their operations in the UAE capital. 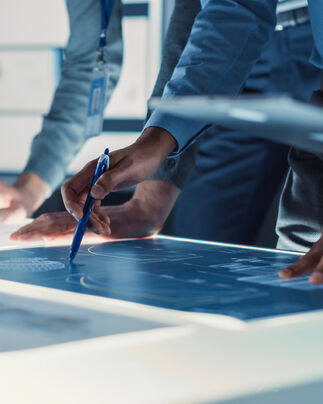 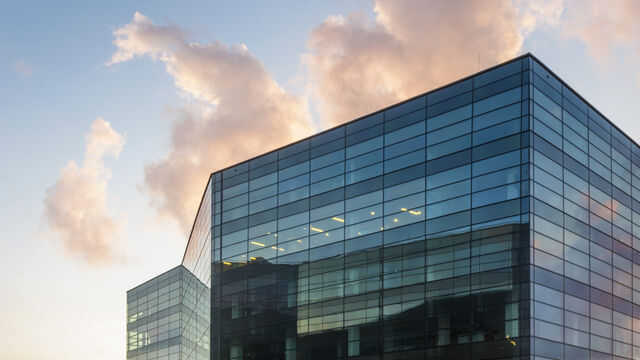 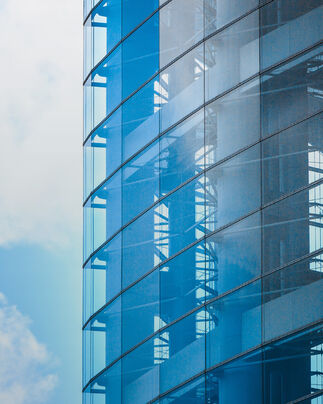 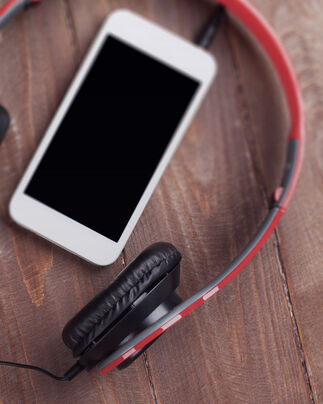 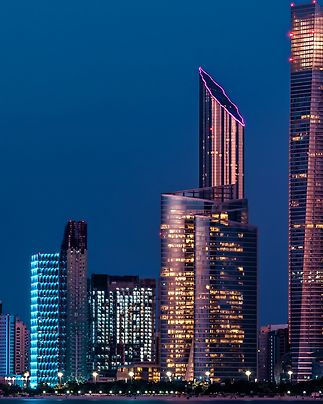 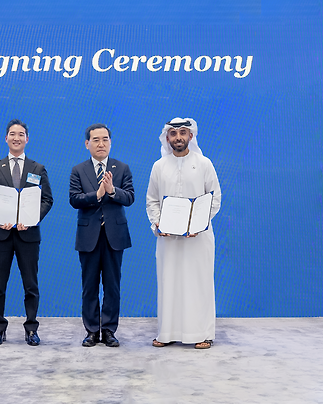 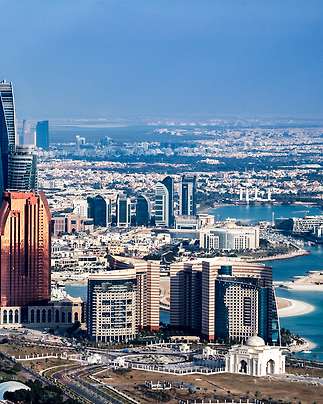 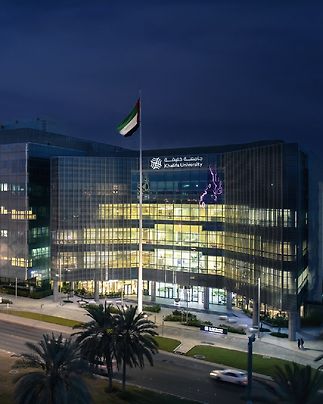