The Abu Dhabi Awards, a Government initiative that honours unsung heroes who have selflessly dedicated their time to helping others and positively impacted the nation, has announced that nominations are now open for its 11th edition.

Reflecting the Holy Month of Ramadan’s values of compassion and giving, people from across the UAE are encouraged to nominate their heroes from a range of diverse communities to celebrate the spirit of selflessness and giving in the UAE, while commemorating the legacy of the nation’s late Founding Father, Sheikh Zayed bin Sultan Al Nahyan.

Since its inception in 2005, the Abu Dhabi Awards has recognised 92 unsung heroes from 16 nationalities. The theme of this year’s nomination cycle, aimed to inspire people across the community and encourage them to nominate those who embody the values of the Abu Dhabi Awards, is ‘Who Represents Goodness to You?’

In line with the ‘Who Represents Goodness to You?’ ethos, this year’s nomination cycle will also see a series of community-driven events to drive engagement and activate goodness.

The Abu Dhabi Awards recognises contributions from anyone dedicated to improve UAE society, regardless of their age, gender, nationality or place of residence. The single and only criteria that nominees must fulfill is to have made a positive contribution to the community of the UAE. The nomination period will take place from 22 April 2022 until 16 June 2022.

Nominations can be submitted any time by visiting the Abu Dhabi Awards website www.abudhabiawards.ae.

Speaking at the launch of this year’s edition, Hanaa AlAmeri, member of the Abu Dhabi Awards Organising Committee, said: “As we celebrate a very special time of year, we are delighted to announce the start of the 11th edition of the Abu Dhabi Awards, and we are looking forward to receiving nominations and reading the array of inspiring stories and examples of giving by selfless community members from across the UAE.”

“Previous Award recipients have made valuable community contributions in numerous fields including but not limited to: healthcare, education, environment, social welfare, community services, sport and volunteer work, and these recipients were selected based on the merit of their deeds, not by the number of nominations they receive.” 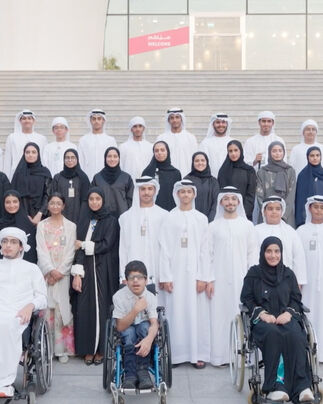 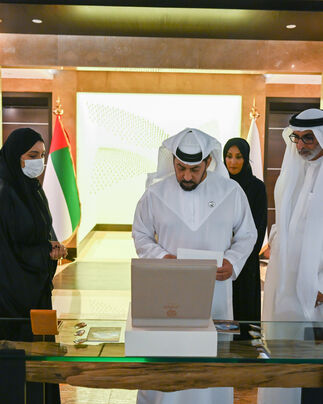 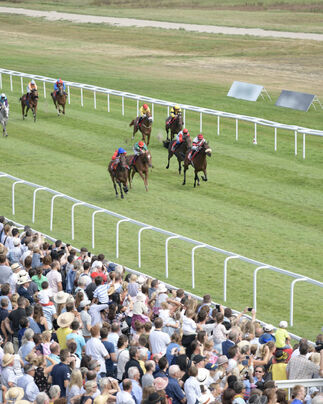 Under the patronage of Khalifa bin Zayed, the 29th President of the UAE Cup series will celebrate Arabian horses from 15 May until 8 December 2022