The conference sheds light on Arabic literature’s journey through the ages.

H.E. Dr Ali bin Tamim: The conference is the largest of its kind; it explores Arabic literature and analyses its evolution through the ages.

The Sheikh Zayed Book Award (SZBA) of the Abu Dhabi Arabic Language Centre (ALC) – part of the Department of Culture and Tourism - Abu Dhabi – has revealed details regarding its upcoming ‘Foundations and Trans/Formations of Arabic Literary Theory’ conference on December 14 to 17, 2021.

The Award is organising the event in collaboration with Columbia University’s Institute for Comparative Literature and Society and Brill Academic Publishers, and is planning to host 36 Arab and international researchers and experts in literature and literary critique.

His Excellency Dr Ali bin Tamim, Secretary-General of the Sheikh Zayed Book Award and ALC Chairman, lauded the conference, saying: “The conference is the largest of its kind and delves deep into the evolution of Arabic literature through time, analysing its transformations with leading experts in the field.”

“This conference is a key part of the strong and productive partnership we have with Columbia University – a partnership we are proud of,” H.E. bin Tamim added. “The event offers a prominent platform for experts and researchers to shed light on a foundational component of our Arab culture, delving deeper into Arabic literature and the phases of its evolution. This, in turn, supports our strategic objectives at the Abu Dhabi Arabic Language Centre to advance the Arabic language and promote its aesthetic qualities and the value it has to offer – particularly through Arabic literature.”

For his part, Dr. Muhsin al-Musawi, Professor of Middle East, South Asia and Africa Studies at Columbia University, said: “The conference presents a great opportunity for experts and researchers to discuss themes related to the Arab literary theory and analyse the notions that surround it from a new analytical perspective. Announced in 2019 but postponed to this year due to the pandemic, the event is an important area of collaboration between Columbia University and the Sheikh Zayed Book Award at the Abu Dhabi Arabic Language Centre.”

The inaugural conference is held under the slogan ‘Foundations and Trans/Formations of Arabic Literary Theory: Prospects and Limitations’, offering sessions that tackle numerous topics on literary theory and its evolution, as well as issues related to Arabic literature in general. The agenda also includes a session to honour the memory of renowned researcher Dr Jaroslav Stetkevych, who won the Sheikh Zayed Book Award’s Cultural Personality of the Year in 2019.

Sessions also discuss contemporary challenges in Arabic literature, exploring decolonisation as a theory. Discussions also cover various topics, such as ‘Theorizing the Classical’, ‘Locations of Arabic Literary Theory’ as well as ‘The Circulations of Theory”.

The second edition of the conference is set to be held in QTR2 of 2022. Exact dates may be subject to change, depending on health and travel conditions. 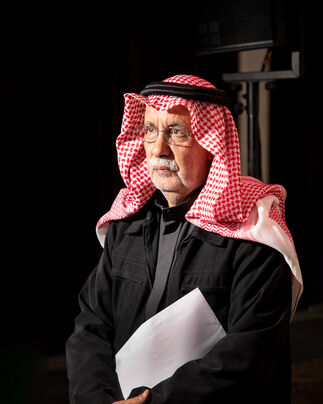 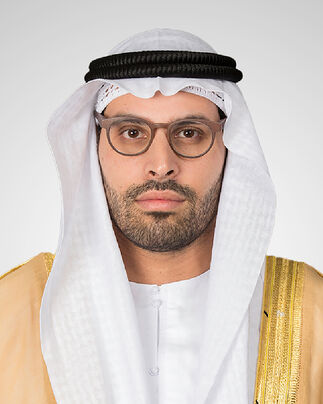 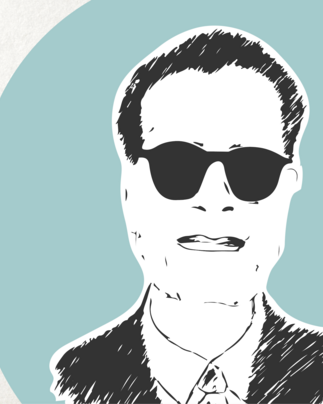